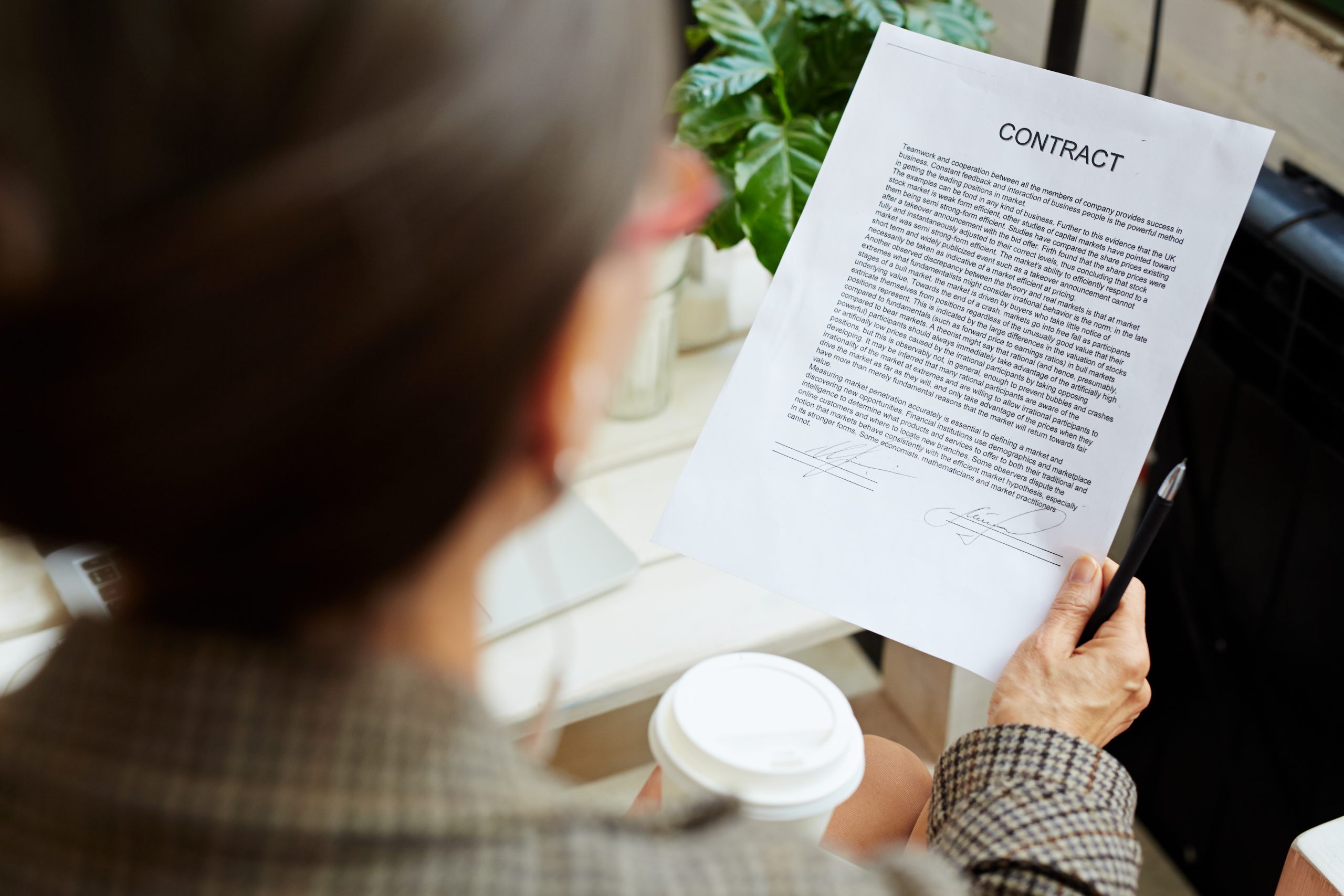 Did you know? In 1962, a full 11.5% of federal civil court cases went to trial. However, today, experts state that the percentage of civil cases that reach trial in the Federal Courts has gone down to an estimated 1%.

Like all other human beings, lawyers make mistakes. Sometimes mistakes don’t turn out to be that big of a deal, but other times the mistakes bring serious consequences with them.

Read on to learn more:

Was the lawyer negligent?

When clients review a lawyer’s performance in court, they do it with the full benefit of hindsight. In the present, mistakes that could have been reasonable at the time could appear foolhardy now.

But in order to accurately judge an attorney’s actions, you must see yourself in their position. Given the context of the situation, including everything the attorney knew about the case at that point, were his actions clearly or likely out of negligence?

It’s easy to get upset after witnessing any form of professional malpractice, and attorneys are no exception. However, it’s important to remember that few attorneys you find to represent you in court will be the greatest in the world. Rather, lawyers must ordinarily act in a way that’s consistent with the community standard of care. And while an attorney’s mistakes may be annoying or cause trouble, not every mistake becomes a breach in the duty of care.

Once you can accurately say that the attorney was most likely acting out of negligence, you can proceed to the next question.

Did the attorney’s mistake cause damage?

In an attorney malpractice case, this is typically where the rubber meets the road.

Even if your lawyer made a painfully obvious mistake, if you experienced no real injuries as a result, you probably can’t take an attorney malpractice case to court.

For example, an attorney may make the mistake of failing to file a lawsuit before the statute of limitations expired. Even though this would often be an inexcusable error, the only way it could be a viable attorney malpractice case is if you could prove, with certainty, that you would have won the case if it had gone to court on time. You would also have to prove that you would have won the case, and that the judgement was collectible.

Unless a lawyer was clearly acting out of negligence and their mistake can be proven to have caused you damages, you probably can’t take the malpractice case to court successfully. However, if you’ve verified that the mistake was likely out of true negligence at that measurable damages were definitely caused, move on to the next and final question.

Were the damages caused significant?

This consideration is almost purely practical for the sake of you, the client.

Attorney malpractice cases tend to be very expensive, because you’re never just fighting one case. In addition to proving that the lawyer truly breached the standard of care, you also have to prove that the original court case would have been successful to validate the perceived damages. Essentially, you’re litigating two cases at once.

Naturally, this leads to a lot of attorney fees for you, the client. You will also need to hire an expert to verify that the lawyer’s conduct did indeed fall below the standard of care. So in the end, it might not turn out that the economics of the case are viable. To proceed further, you will need to determine that your case within a case is really worth pursuing from a financial perspective.

Of course, whether or not your lawyer’s mistake rises to a level of attorney malpractice will depend on several other considerations. Your legal advisors can help you as you navigate this tricky terrain, but keeping these questions in mind is a great starting point.