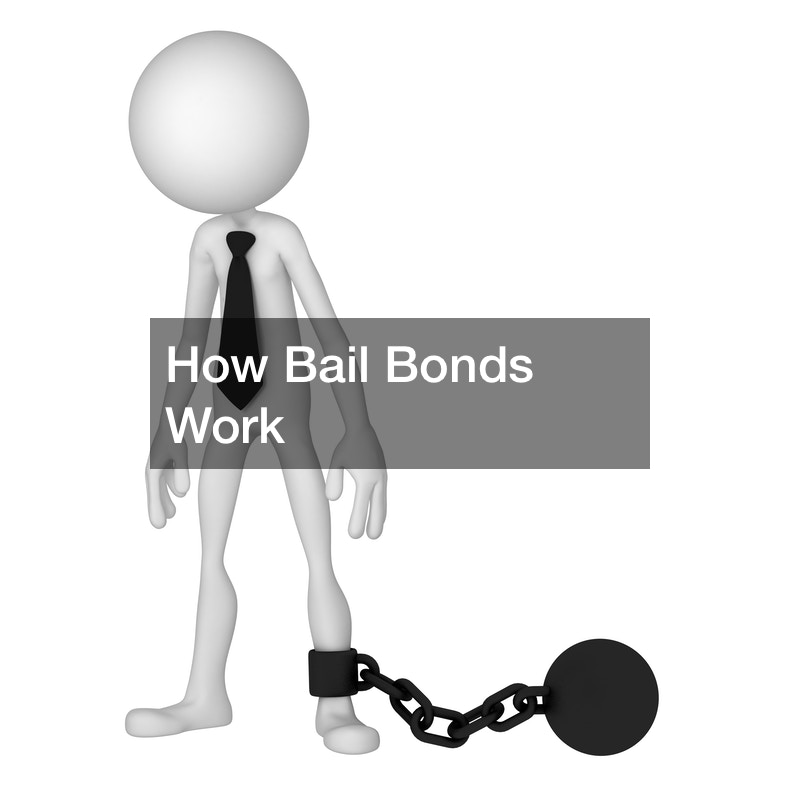 So, you’ve been arrested and are sitting in a freezing cold holding cell eating a bologna sandwich when you have finally been called to appear in front of a judge and are awarded a $5000 bond. What next? Call a bail agent! San Antonio Bail Bonds illustrates how bail bonding works, and it’s a simple process- provided you appear to your court dates and are compliant with your bond conditions. A bail agent will typically meet your friend or relative either at the jail or their home to sign the paperwork and collect the fee. Most bail agents charge anywhere between 10 — 15% of the bond amount, so if your bail agent charges 10% and your bond is $5000, you or your loved ones would have to pay the bail agent $500 in order for you to be released. A bail agent may also request collateral to further guarantee that you’ll show up to your next court date.

If you fail to appear, you could lose that collateral, but as long as you show up to your court dates and comply with your bond conditions, the bail is satisfied once the case has been resolved.