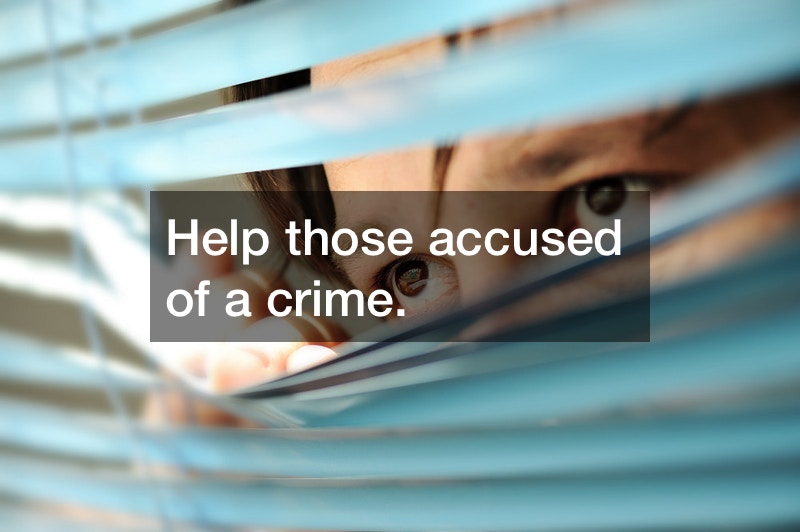 The bail system in the United States is a unique creation that can help those accused of a crime avoiding spending any more time in jail than absolutely necessary. However, it is also known to make a huge sum of money for the agency itself, and this ought to be noted as well since there is absolutely a particular reason why a bail bond agency gets into the business of getting people out of jail.

The accused will receive a bond hearing from a judge that sets the amount that they must pay in order to be released.

That amount is typically far more than what the individual is able to produce on their own, and thus they need to go to a bail bond agency for some assistance. The agency puts up the bond in exchange for a ten percent fee from their client. As long as the accused shows up for all of their court dates, the agency receives their bond back. Should the accused not show up, then they have committed another crime, and the agency may well go after that person in a myriad of ways. It is a highly profitable industry, and new bail bond shops are opening up all the time. 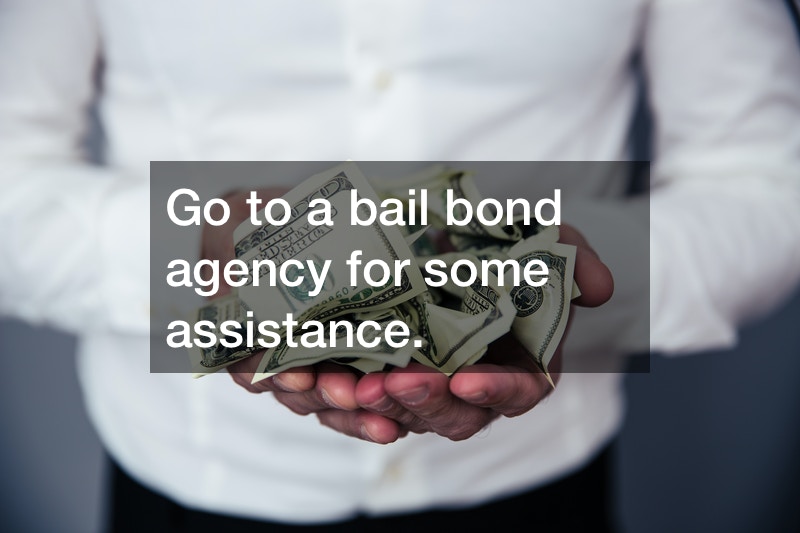