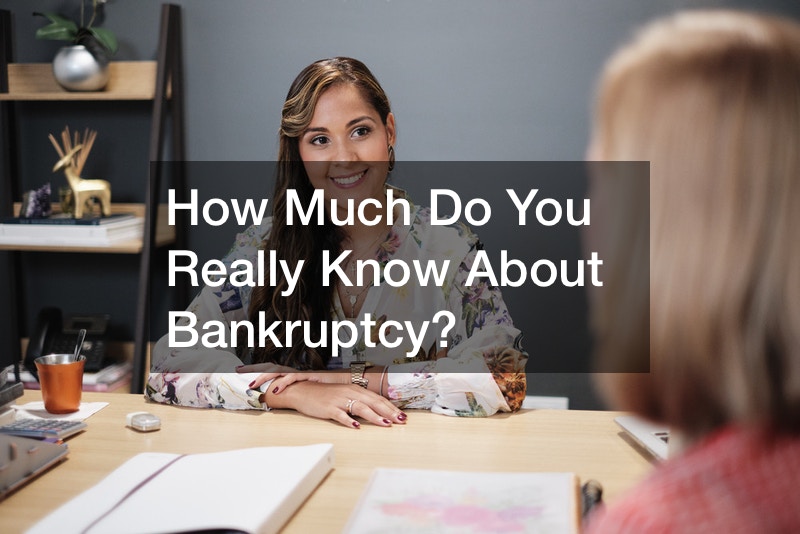 The following video by Legal Briefs is everything you need to know about bankruptcy. Many people think bankruptcy is a modern invention, but the concept dates back to ancient times. Early in history, there was a tradition called the jubilee. A seven-year period that saw all outstanding debts forgiven and indentured servants released.

Today, bankruptcy is a court proceeding in which a person or business that cannot pay its bills can get a fresh financial start.

Liquidations which are under the Chapter 7 of the modern bankruptcy laws allow the debtor to discharge all his debts except child support and taxes. The bankruptcy court appoints a trustee to take seize his assets and pay back the creditors except for exempt property. A good example of people who capitalized on this law is Walt Disney and George Foreman.

The other type of bankruptcy is the reorganization of debt which is under Chapter 13 for an individual and Chapter 11 for a business. A Chapter 13 bankruptcy, it allows debtors to keep their property while paying back creditors over time through a court-ordered plan depending on their income and expenses. Certain kinds of liens, such as second mortgages, can be removed if your equity does not cover the value of the lien. 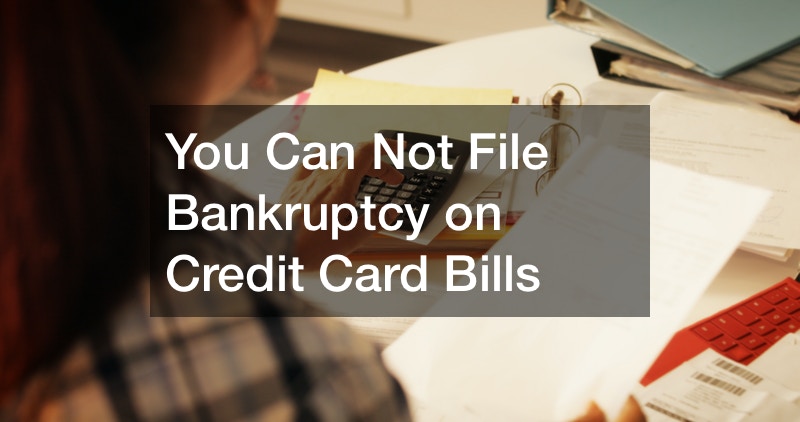