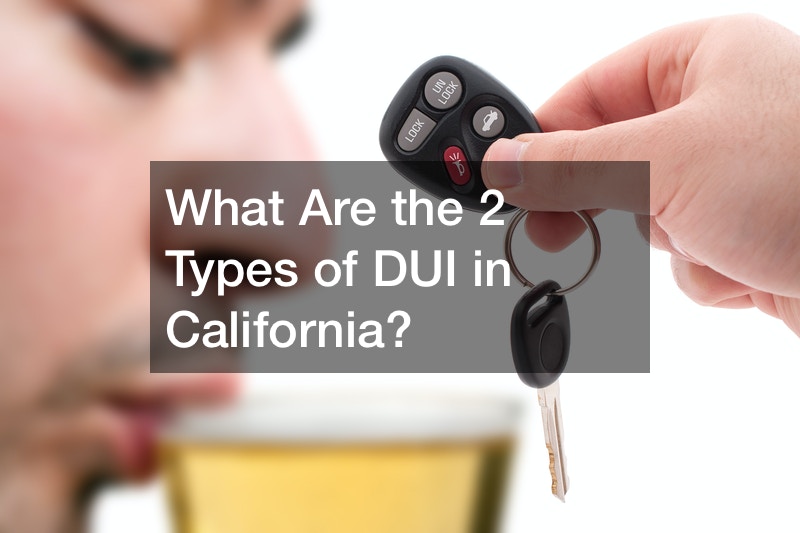 Driving while intoxicated is a grave offense. Most people in such scenarios admit they didn’t think they were too drunk to drive. It is hard to decipher the measure of drunkenness if you are drinking. When faced with a DUI offense, the first and most important step is hiring a DWI lawyer. Different countries and arrests have various options after you encounter a DUI arrest. Your options reduce if it’s a third or subsequent DUI offense.

Do you get a ticket for DUI? In most countries, yes. Many motorists fear their driving licenses being revoked, but until then, there are several options you can consider. First, one can choose to enroll in a drug-free rehabilitation clinic to get sober. Such personal decisions will convince the judge that you are willing to change. Secondly, you could ask for bail if it is your first-time offense. However, the options are different for a DUI and no license. If the court proves you are a danger to yourself, you will spend more days in the cell.

States have different alcoholic demographics. If at all, you should go out drinking with your friends, take a cab home, or sleep at a friend’s house. There is no need to risk your life and others while on the road. 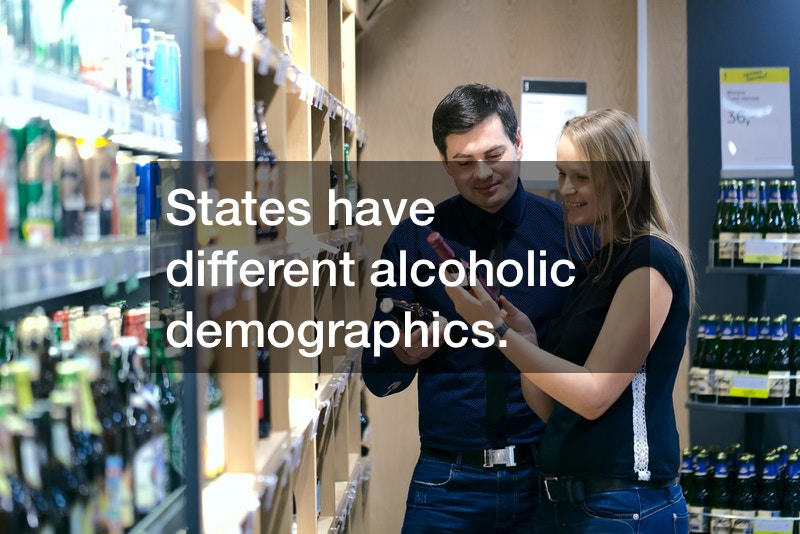 According to Statistic Brain, more than 200,000 people are charged with a DUI every year in California. The penalties that come with DUI law vary on the frequency, type of DUI, and the circumstances surrounding your arrest. However, regardless of your situation, California is one of the toughest states in the Union when it comes to driving under the influence.

What Are the Two Types of DUI in California?
According to attorneys.com, California maintains two separate types of DUI. The first type, known simply as DUI, is when you are driving while impaired by drugs or alcohol. The second type, referred to as “per se DUI”, is when your blood-alcohol-content, BAC, exceeds .08.

Why the distinction? Different levels of alcohol affect each person differently. For instance, some people may show no signs of impairment with a BAC of .08. However, regardless of their perceived impairment or how high their BAC is, they are still breaking the law.

What Are the Penalties Associated with a DUI?
In California, every instance of a DUI carries with it some jail time. According to NOLO, you can be in jail anywhere from 4 days and up depending on how many strikes you have. Further, fines starting at $1,400 will be levied against you if found guilty. Lastly, your license can be revoked anywhere from 30 days to permanently. Clearly, whatever punishment you are given will be life-altering. Subsequently, you need to find a criminal defense attorney who can help.

Where Can You Turn for Great DUI Defense Strategies?
Attorney John P Dolan is among the best criminal defence attorneys in California. His law experience is extensive and varied. While attending Western State University College of Law, he worked his way through his classes as a stockbroker for Merrill Lynch. After his graduation in 1977, he received certification as a Specialist in Criminal Law, the highest honor the State Bar of California can give to practitioners of criminal law. Additionally, John lends his legal expertise to LawTalk MCLE, Inc., a continuing legal education company, as its CEO.

Of course, John’s legal expertise is important, but it is his human side that makes him especially attractive to those trying to find a criminal defense attorney. It’s his humanity that lets him understand where everyone of his clients is coming from and his humanity that drives him to work so hard for each and every client. When John isn’t practicing law, broadcasting, or speaking professionally, he is continuing his study of Shotokan karate. He is a black belt in the style. Further, he enjoys spending his time playing racketball.