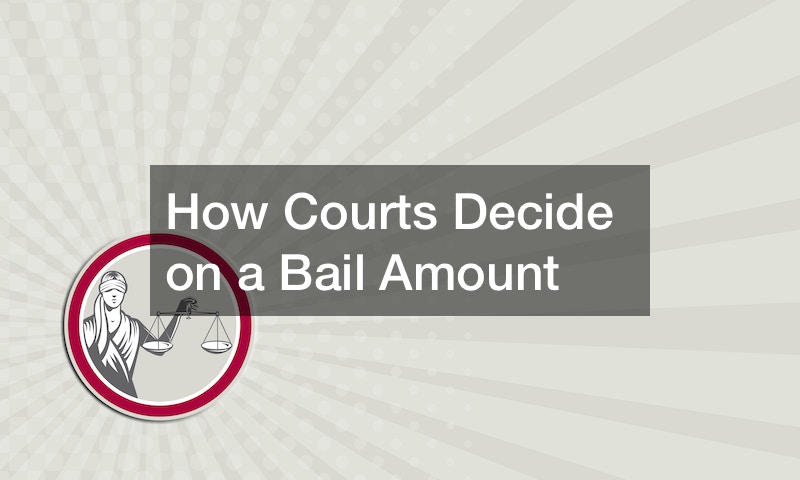 In order to be released from custody before a trial, you will need to pay the court, either in money or in assets you own. This payment is known as bail. Bail acts as a sort of security deposit to make sure you don’t skip out on your court date. As long as you show up to court, you will have your bail amount returned to you in full. Here’s how the amount a person needs to pay in bail is determined.

A list called a bail schedule assigns different bail amounts to different types of crimes. However, these amounts are simply suggestions and are not strictly set in stone. A judge can increase or decrease the amount a person owes based on the specifics of the crime. A judge may also decide to waive a person’s bail entirely if they fully trust that the person won’t miss their court date.

If you or someone you care about gets arrested, you’ll want your bail amount to be as low as possible. Working with a reliable lawyer increases your chances of getting out of jail quickly with low bail. They will also ease the process by helping you deal with any tricky legal paperwork. 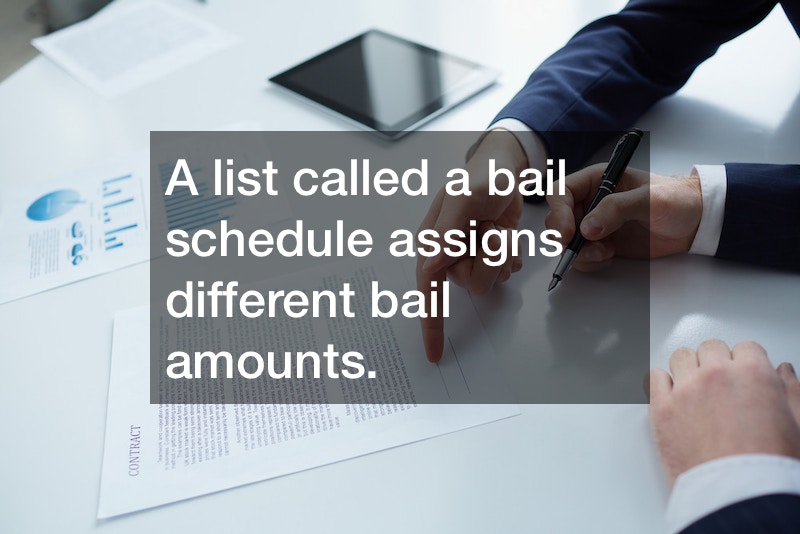